The legality of British intelligence services’ mass surveillance programs will be assessed by the European Court of Human Rights (ECHR) on Tuesday. The agencies are accused of breaching the European Convention’s fundamental right to privacy.

The intelligence services face three different cases at the ECHR brought by Big Brother Watch, the Bureau of Investigative Journalism (TBIJ) and their reporter Alice Ross, and other NGOs.

The court will evaluate the lawfulness of government spy agencies snooping on citizens and sharing personal information with the United States and other foreign governments, something that first came to light thanks to NSA whistleblower Edward Snowden. 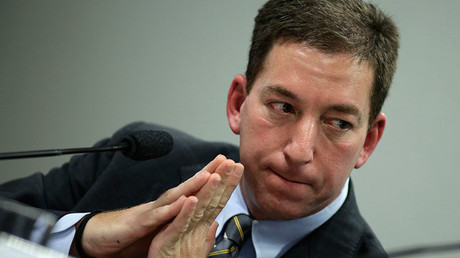 The UK’s mass surveillance program had in the past been ruled unlawful by the Investigatory Powers Tribunal (IPT) in London as it breached the fundamental right to privacy under Article 8 of the European Convention on Human Rights.

GCHQ was also found guilty of spying both on Amnesty International and on South African non-profit Legal Resources, retaining and scrutinizing their data.

One of the cases, brought by 10 different civil rights groups, has already been heard by the IPT and referred to the seven judges in Strasbourg.

The other two cases, brought by Big Brother Watch and the TBIJ and sent directly to the court, involve allegations of the government breaching freedom of expression.

The group of NGOs bringing one of the claims includes Liberty, Amnesty International, Privacy International, the American Civil Liberties Union and groups from Pakistan, South Africa and Egypt.

The Big Brother Watch case is supported by the Open Rights Group and English Pen.

They all claim their communications may have been intercepted because of the sensitive nature of their activities, with the right to freedom of expression and privacy being infringed, and confidentiality and protection of their sources undermined.

The government argues that its practices do not amount to mass surveillance but bulk data collection, which it argues is necessary to track down criminals and terrorists. 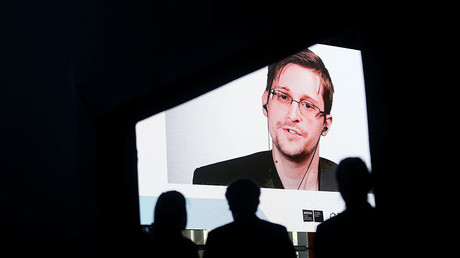 In response to submissions made ahead of the hearing by Big Brother Watch, a UK government representative said: “The interception of a communication as it flows through a fibre optic cable does not entail a substantial invasion of privacy… unless that communication is selected for examination: in other words, unless a human examines it or may potentially examine it.”

“This case concerns the UK, but its significance is global. It’s a watershed moment for people’s privacy and freedom of expression across the world.”

Martha Spurrier, director of Liberty, said: “Our organizations exist to stand up for people and challenge abuse of power. We work with whistleblowers, victims, lawyers, journalists and campaigners around the world, so confidentiality and protection of our sources is vital.

“The UK government’s vast, cross-border mass surveillance regime – which lets it access millions of people’s communications every day – has made those protections meaningless.”

Rachel Oldroyd, of TBIJ, said: “Without adequate restrictions, the interception and mass collection of communications data by the UK government’s surveillance operations, such as those carried out by GCHQ, restricts the operation of a free press, and this has a chilling effect on whistleblowers seeking to expose wrongdoing.”