Claims by one of soldier Lee Rigby’s killers that he was tortured and mistreated by Kenyan authorities before being deported to Britain were probably untrue, an inquiry has found.

Michael Adebolajo had alleged mistreatment by Kenyan authorities when he was arrested in November 2010 as part of a group suspected of planning to travel to Somalia to join the Islamist militant group al-Shabab. 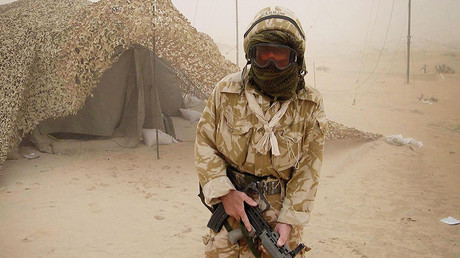 His allegations of mistreatment in Kenya raised questions about whether MI6, which works closely with Kenyan counterterrorism units, had been complicit in his detention or treatment.

Adebolajo is presently serving a whole-life term for murdering Fusilier Rigby. He and an accomplice, Michael Adebowale, drove into the soldier with a car before hacking him to death in Woolwich in 2013.

Sir Mark Waller, the intelligence services commissioner, who was tasked with looking into the allegations, found no evidence Adebolajo was mistreated or that Britain had been involved in engineering his arrest.

“Indeed, I think it highly unlikely that Mr Adebolajo was mistreated by any of the Kenyan police or intelligence units which work with [the British government],” the 126-page report published on Thursday says.

The investigation also included that Adebolajo was “most definitely” not the subject of a conspiracy by the intelligence services.

However, the commissioner said MI6 had made some mistakes in following correct procedures. He said he was not satisfied the foreign intelligence agency had sought and obtained assurances from the Kenyans regarding any mistreatment of Adebolajo, even though MI6 claimed it had done so. 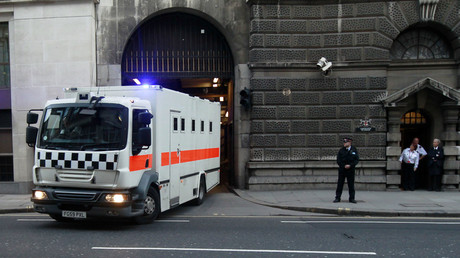 “I am not satisfied they did this, although I cannot rule it out. There is no contemporaneous documentary evidence to support this claim,” the report says.

There were also “serious failings” in its subsequent investigation into the allegations Adebolajo made on his return to Britain.

The inquiry was also critical of MI6’s cooperation with the commissioner’s investigation, saying it was “wholly inadequate.”

Waller said MI6 “demonstrated a troubling tendency to be defensive and unhelpful, it provided inaccurate and incomplete information and generally sought to fence with and close down lines of enquiry rather than engage constructively.”

In a statement given to the BBC, Prime Minister Theresa May said: “I welcome the fact that he has firmly rejected any suggestion of a conspiracy by the security and intelligence agencies in Mr Adebolajo’s detention and that he has found no evidence to support the allegation that he was subject to mistreatment at the hands of the Kenyan authorities.

“The government will look carefully at Sir Mark’s detailed analysis of the handling of the case and will take steps to address the issues where he has identified shortcomings in the response at the time, drawing upon the report’s recommendations.”