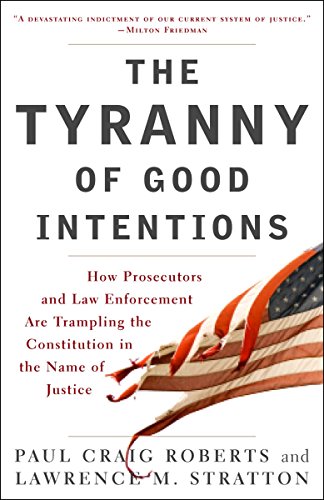 Mainstream media coverage of Venezuela gives the impression that President Nicolas Maduro is slowly starving his own people – a narrative which, as journalist Max Blumenthal found after surveying a massive supermarket in Caracas, is wildly deceptive.

Read the story and watch the video of Blumenthal in the Caracas supermarket jammed with all the allegedly unobtainable foods and products.