A man “obsessed with revenge” against the legal system has been jailed for 15 years. Police say Ashkan Ebrahimi was intent on “harming a police officer,” and found a cache of dangerous weapons when they raided his home in 2015.

Evidence also showed that Ebrahimi had visited the home addresses of police officers and the judge involved his case. Police say that he became “obsessed with revenge” after a court granted his ex-partner a non-molestation order. The order led to him being separated from his child. 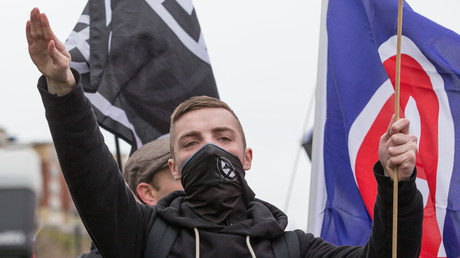 He was found guilty of possessing explosives with intent to endanger life, possession of an offensive weapon, possession of a bladed article in a public place, and stalking offences.

“The effects of this action sowed the seeds of a deep hatred of the police that grew exponentially from that moment,” a police spokesman said. “He believed that the police were committed to destroying his life and set about seeking to take extreme violent action against them.”

Ebrahimi of Oak Lane, Halifax was arrested after concerns were raised by the college where he had enrolled in an adult GCSE science course. Suspicions were raised due to his unusual interest in chemicals. Ebrahimi had also expressed interest in wanting to develop a science lab at home.

When police raided his home, they discovered large amount of chemicals, along with swords, crossbows and high-powered air rifles. Listening devices, telephone-scanning equipment, jammers, trackers and a number of publications relating to the making of weapons and explosive devices were also found. Another digital device revealed more than 90 videos saved relating to the creation of explosives, fuses, detonators and gunpowder. 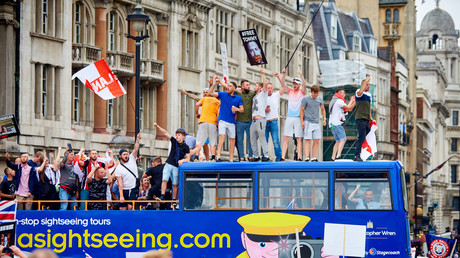 Seized computer equipment, a mobile phone, camera and other items from Ebrahimi’s address unearthed the sheer extent of the research and stalking activity in which he had indulged. Police revealed that he had a target list of 38 people.

Police also discovered a book detailing 21 vehicle registration plates of cars belonging to those he was interested in, and some photographs of the addresses were found.

Ebrahimi’s mobile phone was also discovered to contain the vehicle registration numbers of the cars and photographs of the homes of people involved in his lost case. Police then chose to analyze his sat-nav, which showed that he had visited the address of the judge who had issued the non-molestation order. It also showed that he had visited the addresses of police officers and his ex’s lawyer.

The 33-year old was found guilty at Bradford Crown Court on Tuesday of possessing explosives with intent to endanger life, possession of an offensive weapon, possession of a bladed article in a public place, and stalking offences. He was given an extended five-year license period on top of his prison sentence.

“The volume of weapons, substances and associated material recovered from his property were to enable him to commit the most serious harm to others and I strongly believe that he would have eventually executed his plans in harming a police officer on the streets of West Yorkshire,” Stevenson said.