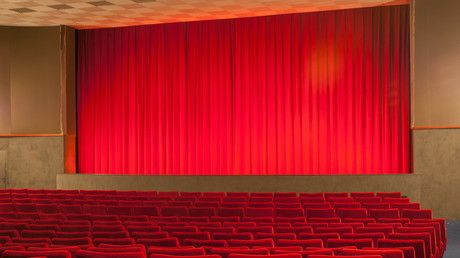 A man has died after his head got horrifically trapped in an electric chair at the Vue cinema in Birmingham. It is understood the man’s head was crushed as he attempted to rescue his phone from the ground.

The cinemagoer got trapped on March 9 after an electric footrest clamped down on his head. The victim was sitting in the cinema’s “luxury” Gold Class seats.

After his partner and staff at the cinema struggled to release him he was eventually freed and taken to hospital. Vue Cinema confirmed on Tuesday that the man passed away last Friday. Birmingham City Council has begun a health and safety investigation.

“Following an incident which took place on Friday 9 March at our Birmingham cinema, we can confirm that a customer was taken to hospital that evening,” a spokesperson for Vue told the Independent in a statement.

“We are saddened to learn that he passed away on Friday 16 March. A full investigation into the nature of the incident is ongoing. Our thoughts and condolences are with the family who have our full support and assistance.”