This is a juicy one, folks.

For 12 straight hours, and now again today, rapper Taleb Kweli — who’s evidently a big deal, though I hadn’t heard of him — went on the attack against me, and against some of my followers.

On my entrepreneurship email list I wrote about some business lessons I drew from this.

It began when someone linked to my lecture on Hitler’s views of economics, in order to demonstrate to Talib that Hitler wasn’t really a free-market guy.

Instead of evaluating my claims, Talib went around looking for evidence that I was a bad person.

He then replied, speaking about me:

Huh? Evidently Talib based this claim on an article by — of all people — Max Boot, who as I recall did not actually accuse me of racism. Boot is a pretty awful neocon, though, and in any case I 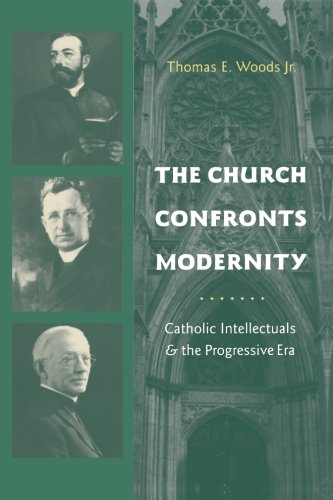 smashed his article in a reply that appeared in The American Conservative.

“He is not respected in his field.”

Yes, I know it doesn’t matter whether a rapper attacking me knows any of that, but sometimes you just say things anyway.

Now for a few snippets. (If you have images disabled, you won’t see them.) Hard to reproduce many of Talib’s, since his language is so foul, but it’s all there…