Turkey has threatened to strike the Syrian Kurdish YPG militia if the United States delays its troop withdrawal from the country, according to The Guardian.

“If the [pullout] is put off with ridiculous excuses like Turks are massacring Kurds, which do not reflect the reality, we will implement this decision,” said Turkish foreign minister Mevlüt Çavuşoğlu, referring to their threat to launch a military operation in Kurdish controlled Syria. 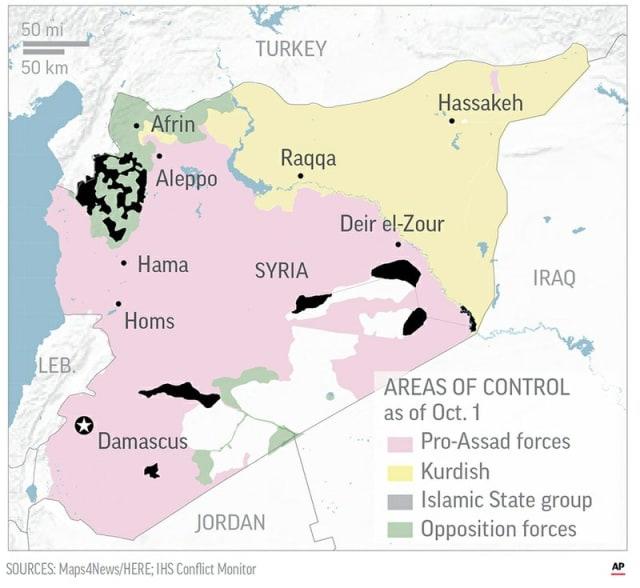 Speaking with broadcaster NTV, Çavuşoğlu said it was not realistic to assume that the United States will be able to collect weapons it gave to the YPG, which Turkish President Recep Tayyip Erdoğan considers a terrorist group.

Turkish officials had a tense meeting this week with Trump’s national security adviser, John Bolton, in Ankara aimed at coordinating the pullout process.

Erdoğan – who has welcomed the pullout plan – accused Bolton of a “grave mistake” by demanding that Ankara provide assurances on the safety of the Kurdish fighters before Washington withdraws its troops.

The US secretary of state, Mike Pompeo, who is on a regional tour, also said on Wednesday that Turkey had committed to protecting Washington’s Kurdish allies fighting Islamic State in Syria. –The Guardian

The United States has worked closely with the Syrian Kurdish People’s Protection Units (YPG) militia, which Ankara views as a “terrorist offshoot” of the Kurdistan Workers’ Party (PKK), reports The Guardian. The PKK has vowed to battle the Turkish state since 1984.

“We are determined on the field and at the table … We will decide on its timing and we will not receive permission from anyone,” Çavuşoğlu said of the plan to strike, adding that various officials in the Trump administration had tried to discourage Trump from the pullout plan – creating “excuses” such as Turkey massacring Kurds,…