A buy-to-let property tycoon’s ‘no coloureds’ rule has been deemed unlawful by the UK’s equality watchdog. The landlord had introduced the rule as he did not want his houses to “smell like curry.”

Millionaire Fergus Wilson, who owns nearly 1,000 homes in Kent, issued the directive in an email to letting agents Evolution. 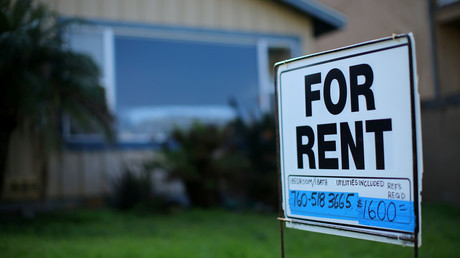 Leaked to the Sun in March, the email listed his requirements for potential tenants. These included “no coloured people because of the curry smell at the end of the tenancy.” Refusing to let a property based on race is unlawful as it breaches section 9 of the Equality Act 2010.

When challenged about his ban on “coloured people” Mr Wilson, 70, stuck to his guns.  “To be honest, we’re getting overloaded with coloured people,” he told The Sun.

“It is a problem with certain types of coloured people — those who consume curry — it sticks to the carpet. You have to get some chemical thing that takes the smell out. In extreme cases you have to replace the carpet.”

An injunction against the policy was granted by the Maidstone County Court in Kent. Wilson denied that he was racist, and told the court that he rents to many non-white people. 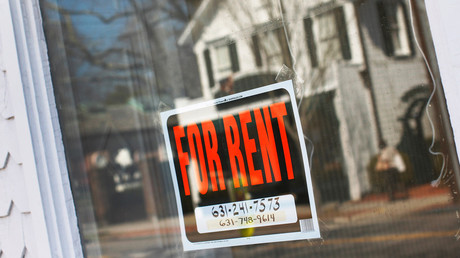 He tried to persuade the court that the email was mere “banter”, but Judge Richard Polden rejected Wilson’s claim.  The action was brought by the Equality and Human Rights Commission (EHRC), which said Wilson’s remarks were unlawful.

“Denial of a home on the grounds of race or colour is abhorrent conduct we do not accept in today’s society,” EHRC chief executive Rebecca Hilsenrath told the BBC.

“There are still deep inequalities in our country, as our race report earlier this year demonstrated, and sadly some of the causes of those inequalities were illustrated by Mr Wilson’s comments over the summer.

“Today takes us one step closer to a more equal Britain.”

In January, Wilson came under fire for banning “battered wives”, single parents, and plumbers from his properties.