Hawkish journalists who loudly backed the invasion of Iraq continue to dominate US mainstream media and are calling for war again. One is even regarded as a credible chemical weapons expert for Fox News.

Back in 2003, former New York Times journalist Judith Miller wrote a series of articles prior to the Iraq invasion backing Pentagon claims that Saddam Hussein was pursuing weapons of mass destruction. 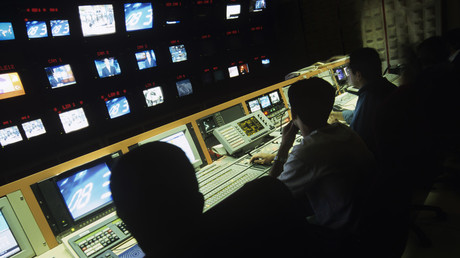 While those claims later turned out to be a big fabrication, Miller’s career hasn’t suffered and she continues to promote her hawkish views as a contributor for Fox. She’s also gone on to become a member of the Council on Foreign Relations in 2016.

Miller’s colleague at Fox, Sean Hannity, has also escaped reprimand over his inaccurate reporting that advocated the 2003 invasion and is now backing regime change in Iran.

In 2002, Weekly Standard editor Bill Kristol claimed: “No one questions, furthermore, the basic facts” about Iraq’s non-existent weapons program. Still heading the paper, he’s continued to back regime change across the Arab world from Libya to Syria on MSM channels like Fox and NBC.

Dissenting voices, meanwhile, have been suppressed by the networks. After losing his NBC show a month before the invasion, a leaked memo from the network deemed veteran journalist Phil Donahue as a “difficult public face” for the network in a time of war, since he tended to call in people with anti-war opinions to speak.

The extent to which pro-war voices continue to dominate US MSM post-invasion, has led investigative journalist Max Blumenthal to call them “national security state TV.”

“No opposing voice is permitted when it comes to US foreign policy,” Blumenthal told RT. “It’s the agenda of the national security state.”