On Monday, Israeli Prime Minister Benjamin Netanyahu gave his most grandiose anti-Iranian performance to date, revealing what he believed was direct proof that Iran “lied” about its nuclear program. This isn’t the first time Netanyahu has overhyped the threat of Iran’s non-existent nuclear weapons program. He has been crying wolf over Iran since as far back as 1992.

The aim of this performance is to cast doubt on the efficacy of the Iranian nuclear accord signed in 2015, officially known as the Joint Comprehensive Plan of Action (JCPOA), which U.S. President Donald Trump has long intended to completely derail. Netanyahu, of course, is totally on board with this goal.

Following Netanyahu’s speech, the White House released a statement of its own, saying Israel’s intelligence confirms what the U.S. had already known — that “Iran has a robust, clandestine nuclear weapons program that it has tried and failed to hide from the world.” Not long after, the White House issued a second statement that changed the word “has” to “had,” appearing to suggest that Iran no longer possesses a nuclear weapons program. However, a White House official later explained to NBC News that the wrong tense was the result of a “clerical error.”

Either way, despite the uncompromising anti-Iranian narrative, the prevailing truth appears to be that Iran is in full compliance with the JCPOA, and the main officials involved — including Trump and Netanyahu — are well aware of this. In his April 12 Senate confirmation hearing, then-CIA director Mike Pompeo (who this week began his tenure as secretary of state) said he has “seen no evidence that they [Iran] are not in compliance today.” 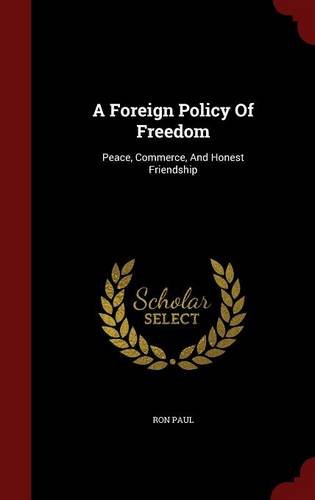