Life in the UK was better in eras gone by, say two thirds of Britons. A new study shows that even younger generations think we’re now worse off, while 71% of the population think immigration has caused division across the UK.

The study, conducted by Sky Data with the think tank Demos, found citizens have been alienated by profound social, economic and cultural changes – and subsequently attracted towards nostalgic political messages as a result.

Demos’ report stated that “the cost of mainstream politicians failing to respond to these developments may well be our societies becoming more exclusionary and less communal, underpinned by a more desperate, dangerous form of social competition – in short, the imperiling of our liberal democracies.” 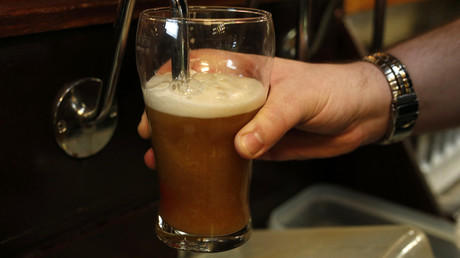 The head of international research at Demos, Sophie Gaston, said: “A lot of the nostalgic language that we see in our politics is rather exclusionary in tone. If you are promising to take society back to the conditions and the structure and power dynamics of the past, there are a lot groups who will probably lose from that – whether it’s women or minorities, any groups that have seen socio-liberalism work in their favour.”

A large chunk of the British population think that Britain’s status on the world stage has declined since their youth – 63% of people – and 55% of people believe that there are poorer job opportunities. 71% of Britons think there used to be a greater sense of community.

Despite the clear difference in opinion across political divides, the public was united in thinking immigration has divided the communities they settled in. 71% believe that immigration has caused greater division; a clear majority across every demographic.

And Britons are worried that British values are under threat – 55% think the government is not doing enough to promote traditional British values, with 17% saying they go too far and 22% saying they get the balance about right. Despite measuring the public’s consensus on ‘British values’, neither study actually defined the intangible, fluid term.

Sky Data interviewed a sample of 1,056 Sky customers between 30 April and 8 May 2018. Sky then weighted the data to the profile of the population. Demos also conducted research across Britain, France and Germany.