The eight Oscar nominations earned by Vice—including nods for best picture, actor, and director—are a clear sign that official Hollywood enjoyed what’s meant to be a satirical takedown of the former vice president by director Adam McKay, who directed the hit comedies Anchorman (2004) and Step Brothers (2008) before going on to make The Big Short (2015), a flawed, but decent film about the 2008 financial crisis, for which he also earned a best director nomination.

No one deserves a cinematic savaging more than Cheney, so it’s disappointing that Vice only lands a few punches in the two hours that McKay takes to deliver what turns out to be—after you strip away several directorial affectations, including a gimmicky unreliable narrator, a few preachy montages, and a false “happy ending” at the halfway point—a fairly conventional biopic.

Hiding inside 50 extra pounds and expert make-up, Christian Bale nails Cheney’s off-putting mannerisms—hunched shoulders, cocked head, self-satisfied stammers, and a dead-fish death stare—while tossing off dialog in a growl just a notch or two less guttural than the one he used for Batman. This works as delicious dark comedy paired up with either Sam Rockwell’s hillbilly deluxe George W. Bush or Steve Carell, who shrewdly plays Cheney’s mentor Donald Rumsfeld as an older, more self-aware version of his character from The Office, bemusedly watching his erstwhile pupil metastasize into the master. 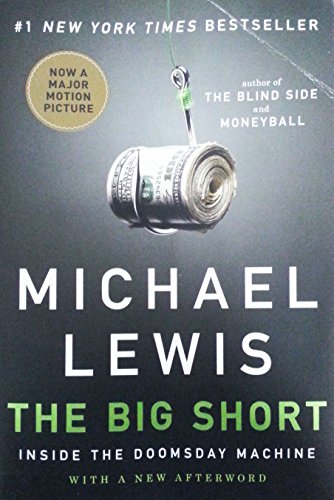 But the rest of the cast serve little purpose other than to fill the screen as McKay, via his narrator, just tells us what happened. How Cheney outmaneuvered the likes of Henry…