U.S. President Donald Trump’s recent decision to completely pull the plug on the 2015 Iranian nuclear accord, also known as the Joint Comprehensive Plan of Action (JCPOA), will likely have a major effect on the upcoming summit between North Korea and the United States. Even as the president was making his announcement, newly appointed Secretary of State Mike Pompeo was reportedly on his way to North Korea to prepare for Trump’s meeting with Kim Jong Un.

Bloomberg reported prior to the decision that North Korea was watching Trump’s announcement on Iran, with China’s current envoy to the U.K. warning that if Trump walked away it would “set a bad example.”

However, according to a report by TIME, Trump is hoping his decision to walk away from the JCPOA combined with the decision to up the ante on economic sanctions will send a strong message to North Korea that he wants a “real deal.” However, other notable analysts are not convinced of the efficacy of this strategy.

“Trump has a very simple political program: ME, ME, ME,” public intellectual Professor Noam Chomsky told Anti-Media via email.  “It follows that if Obama did something, it has to be overturned by the Great Trump.  Obama made the deal with Iran, so it has to go.” 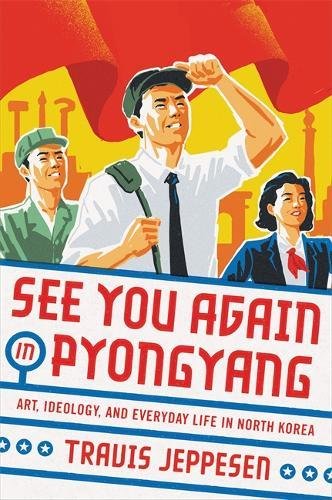 “Obama didn’t get anywhere with North Korea, so Trump has to do something – and if he and his advisers have at least half a brain still functioning, they will prance around in public proclaiming their magnificence and accept the plea of the Koreans to just go away and let them work things out in peace.”