Heathrow Airport is investigating how a USB stick with over 170 documents, some of them relating to its security system, ended up on a sidewalk in west London. The stick was handed over to the Mirror newspaper by a man who says he found it in the street.

Commenting on the find on Sunday, the airport said it has launched an internal probe into the incident and will also review all security plans to ensure that “Heathrow remains secure.”

“We have… launched an internal investigation to understand how this happened and are taking steps to prevent a similar occurrence in future,” a spokesman for the airport told AFP. 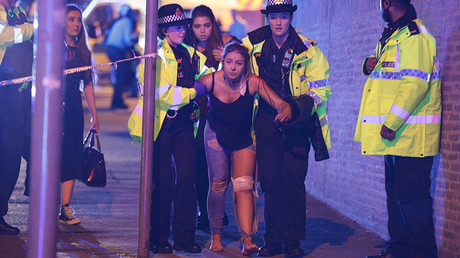 According to the Mirror, the USB stick contained 2.5GB worth of data, or “at least 174” documents, including maps, videos, and documents, sorted in 76 folders. The drive was not encrypted or protected by password.

The newspaper cites security experts as describing the find as a “huge security breach” and speculating how long it would have taken a person to compile such trove. The information found on the stick could have been copied and is potentially a valuable item for brokers operating on the dark web, the publication says.

The UK remains on high alert after several attacks inspired by Islamic State (IS, formerly ISIS/ISIL). The latest high-profile act happened on September 15, when a homemade bomb exploded at Parsons Green tube station, injuring 30 people. MI5 Director General Andrew Parker said earlier this month that the current terrorism threat in the country was the worst in his 34-year career.