A police chief has admitted that more frontline cops could be armed with guns over fears that it would take too long for specially trained armed officers to respond to threats or attacks in rural areas.

Police believe that the current terrorist threat is here to stay, with 12 terrorist murder plots known about in the 12 months. As a result, the National Police Chief’s Council lead for armed policing, Simon Chesterman, said that arming police officers on a routine basis remains an option for the UK force. 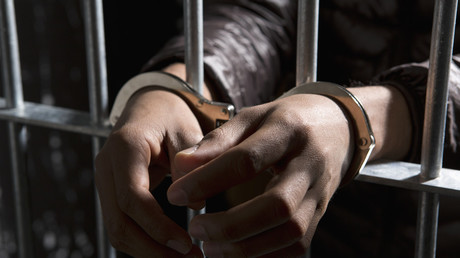 A paper written by Chesterman, following a string of deadly terrorist attacks in London and Manchester last year, said that depending on the training required, police officers would require approximately two weeks of initial training to deploy with a handgun.

“This would include weapons handling and retention together with some basic tactics,” Chesterman’s paper said. “Officers would require approximately two days per annum refresher training and to perform qualification shoots.

Chesterman’s letter to police chiefs also said that “routinely armed response officers would be trained to intervene in extremis (sic) before the specialist firearms response gets there.”
Chesterman confirmed that discussions had taken place about “whether some form of routine arming might be appropriate” for frontline police officers. According to Chesterman, the best initial police response to a terrorist attack would be trained firearms officers stationed in armed response vehicles.

The numbers of those officers have grown in recent years, but studies have found that it would take too long for armed officers to access some rural areas in the event of an attack. As a result, police have been coming up with alternative options for how to close that gap.

Although talks about arming frontline police have already taken place, Chesterman admitted that the need to train rural beat cops “does not need to happen at the moment as the threat is not there”. He did say the option remained open.

Arming officers is a decision for the chief constable of each of the 43 local forces across England and Wales, and the national British Transport Police. Officers in Northern Ireland are already routinely armed while on patrol.