In the growing debate surrounding the natural right to self-defense, one of the most popular proposed methods of gun control has been restrictions on gun-ownership for those who are deemed to be mentally ill. This is a measure that is often suggested by liberals and conservatives alike, but it is important to stop and consider what something like this might entail.

When any collective group is banned from owning a gun, they are effectively turned into second-class citizens. In the case of mental illness, that classification is so vague and open to interpretation that it could possibly be applied to over half of the population, depending on which criteria you use.

Mental illness can be very hard to identify since there is no kind of official test for most conditions, most people are diagnosed according to the subjective opinions of the doctors that observe them. Even the most severe conditions, like schizophrenia, can be very difficult to identify and is often misdiagnosed.

Psychiatric drugs are another possible factor that could get someone marked by the government as mentally unstable, but a classification like this would allow for large portions of the US population to be disarmed.

According to a 2016 study by JAMA Internal Medicine, more than 1 in 6 Americans are on some type of psychiatric drug. This is not to mention the large number of people who report symptoms of depression or anxiety and don’t take medication. 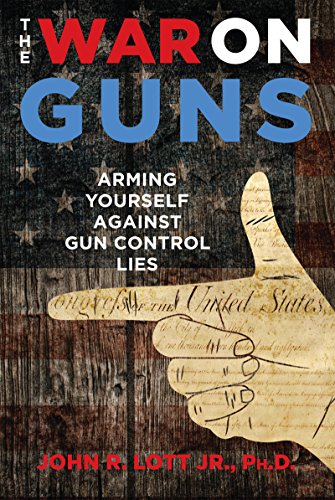 A policy like this could also allow the government to disarm dissidents and political enemies. As psychiatry became more influential towards the middle of the 20th century, rulers around the world began using…