A ground-breaking genetic test that allows women to discover the sex of their baby just two months into their pregnancy may lead to sex-selective abortions, experts warn

The blood test, known as non-invasive prenatal testing (NIPT), is seen as a breakthrough in prenatal screening for genetic diseases because it reduces the risk of miscarriage normally associated with the conventional amniocentesis test. It also has a 99 percent accuracy rate.

But the Nuffield Council on Bioethics has called for a ban on using the test for the sole purpose of finding out the sex of the fetus. Doctors fear women will request abortions based on sex preference. 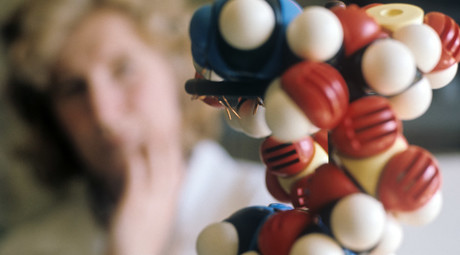 “We strongly believe there should be a ban on its use to find out the sex of the fetus, as this could lead to sex-selective abortions,” Professor Tom Shakespeare, chair of the body’s working group onNIPT, said.

Abortion on the grounds of sex-selection has been banned in the UK since 1993, unless there is a substantial risk of sex-related genetic defects.

However, there have been cases in which prosecutors have been accused of failing to hold to account doctors who terminate pregnancies on the basis of sex.

In 2012, the Daily Telegraph reported on how pro-life campaigner Aisling Hubert brought a case against two doctors, Prabha Sivaraman and Palaniappan Rajmohan, who had agreed to sex-selective abortions.

But the Crown Prosecution Service failed to uphold the case, as it was not in the “public interest” to pursue it.

The National Health Service (NHS) will endorse the new technology starting next year, allowing women to be screened for Down’s, Patau’s, and Edwards’ syndromes, if doctors fear there is a higher-than-average chance of the baby being born with a genetic disease.

The Nuffield Council is also calling for a ban on using NIPT to discover the whole genetic layout of a baby, as it would change people’s perception of what a healthy fetus is. 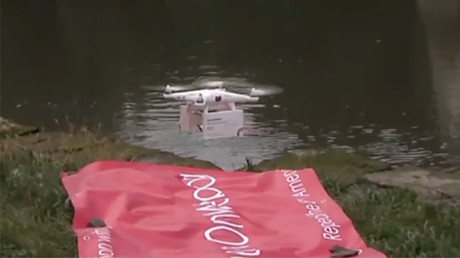 “We support the introduction of this test for Down’s syndrome on the NHS next year, so long as it is accompanied by good balanced information and support,” said Professor Shakespeare.

“But, if the test is used without limits for other kinds of genetic conditions and traits, it could lead to more anxiety, more invasive diagnostic tests, and could change what we think of as a healthy or normal baby.”

However, the report has been deemed of “poor quality” by a charity supporting people with genetic disorders.

Genetic Alliance UK said that restricting the availability of the test would “reduce and delay access to information which could inform reproductive choice.”

The charity’s opposition to the Nuffield Council’s warnings is backed by British Pregnancy Advisory Service, which said the report is “permeated by a mistrust of women and the reproductive choices they make.”