Google CEO Sundar Pichai has emailed employees about harassment-related firings in an attempt at damage control, after the New York Times revealed Google had sheltered senior execs from sex charges and even paid them to leave.

The company-wide email, seen and reported by several media outlets, attempted to reassure Googlers that the company was far from the hotbed of sexual predation depicted in the Times piece, informing them that Google had fired 48 employees in the last two years for sexual misconduct.

Pichai reminded employees that the company had devised new tools to report sexual harassment since the 2014 departure of Android creator Andy Rubin, and that those who wanted to make a complaint could even do so anonymously. 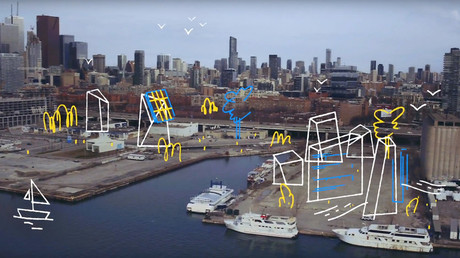 The email specifically referenced 13 “senior managers and above” who were let go without exit packages like the one offered to Rubin in exchange for his resignation.

The Times’ investigation revealed that Google had hushed up sex charges against some of its most senior employees – including Rubin, the so-called “father of Android” – and then paid them millions of dollars to go away.

After a co-worker accused Rubin of sexual misconduct in 2014 and Google found the accusation credible, the company paid him $90 million to leave quietly and invested millions more in his subsequent venture. The payout was approved at the highest levels of Google management.

Rubin’s golden parachute wasn’t a fluke, according to the Times: two other senior executives were let go with multi-million-dollar payouts while Google kept silent about the sexual misconduct accusations against them. Another actually remained at the company. 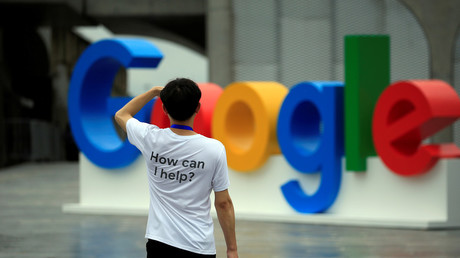 The allegations are particularly devastating given that Google has positioned itself in recent years as a champion of the progressive workplace. The company notoriously fired engineer James Damore last year for circulating a 10-page memo critical of Google’s “diversity” policies. Damore went public with his criticisms, calling the internet giant an “echo chamber” and saying it was “almost like a cult.”

Eileen Naughton, Google’s “vice president for people operations” – which doesn’t sound like a cult position at all, stressed that the company reviews every harassment complaint and takes them very seriously. She co-signed the email sent to employees in response to the Times story.

Some have questioned Google’s wisdom in disclosing what seems to be a high number of terminations for sexual misconduct, particularly given that only 13 of the employees referenced held powerful positions like those described in the Times article. By revealing the extent of the sexual harassment problem in their ranks, are they trying to reassure employees, or scare them?