I’ve just been looking at an interview by clinical psychologist and University of Toronto Professor Jordan Peterson dealing with postmodernism and the triumph of Marxism in Canada. In view of Peterson’s brave struggle against Political Correctness at the U of T (which my late wife attended in more tolerant times) I was ready to treat his venture into my own field (European intellectual history) with a certain indulgence, until I encountered this opinion:

Communism was not popularized in the West under the direct banner of communism. Instead, it came largely under the banner of postmodernism, and aimed to transform the values and beliefs of our societies through its Marxist idea that knowledge and truth are social constructs.

Why should we think that Communism did not enter North America under its own banner? The CPUSA had 100,000 members by the end of World War II and loads of fellow-travelers who had profound influence on American culture and education. Furthermore, for many decades Canada was home to a thriving Communist Party under the leadership of Tim Buck, whose son attended Yale with me. Marxists I’ve known or read do not believe that “knowledge and truth are social constructs.” The theory they propound is that belief systems belong to the superstructure of a society. What really determines a society’s direction is who controls productive forces; and this control brings political, economic, and, at least derivatively, cultural power. 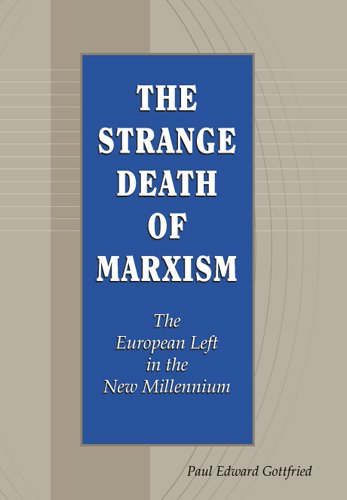 More importantly, I’m underwhelmed by the assertions that postmodernism, which Peterson tells us entered Canada sometime in the 1970s, has transformed Canadians into…