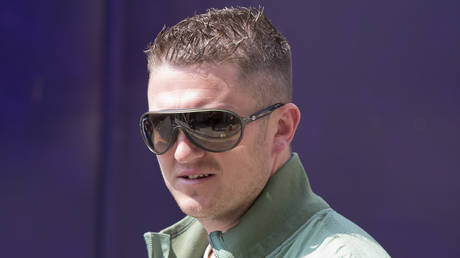 Facebook’s decision to ban outspoken English-Defense League leader Tommy Robinson has re-ignited debates over the limits of free speech and how they are changing as private companies take over the public sphere.

Arguing that the ban had been motivated by Robinson violating user terms and “peddling hate,” panelist Mohammed Shafiq maintained that the activist’s blanket condemnations of Islam are beyond the scope of acceptable social debate. Luke Gittos of Spiked Online, however, says that Facebook is engaging in politically motivated censorship, shirking its obligations as a public forum. Where are the limits of acceptable debate and who gets to choose them?

Watch the full debate below