`We will continue to prosecute the campaign against terrorists, but great-power competition – not terrorism – is now the primary focus of US national security.’  Henceforth Russia and China will be America’s main enemies, with Iran and North Korea thrown in for good measure.

So declared US Secretary of Defense, James Mattis, last week in a statement of profound importance for the world.

For the past seventeen years, the US military has been laying waste to the Muslim world in the faux `war on terrorism.’  Afghanistan, Iraq, much of Syria, Somalia, Pakistan – all have been heavily bombed. US B-52’s and B-1 heavy bombers have tried to pound those resisting American ‘guidance’ into submission.

In Afghanistan, America’s longest war, President Donald Trump ordered a doubling of bombing against Taliban forces battling US occupation.  Now, the US is running very low on bombs, guided munitions and even air-to-air missiles for some reason.  Stores of munitions are being rushed from the US Pacific command to the Mideast. 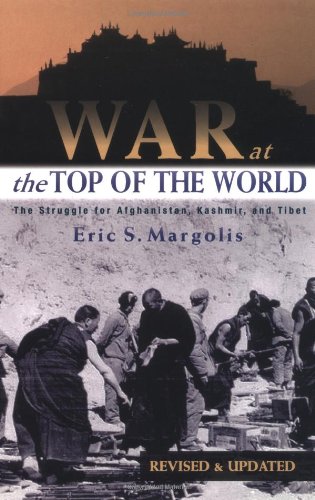 At the same time, the US is fast running out of Muslim targets to bomb, now that the bogeyman ISIS has vanished into thin air and US air attacks in Syria are being minimized for fear of clashing with Russia.  Iran still remains on the US potential hit list.

Which brings us back to General ‘Mad Dog’ Mattis.  He is quite right that so-called terrorists (that’s anyone who actively opposes the Lex Americana) pose no real life or death threat to the US mainland.

But if so, how then to maintain the $1 trillion US military budget?  Well, of course, trot out those good old ‘Reds Under Our Beds.’ …