A pioneering genetic analysis of the UK’s oldest complete skeleton, which is around 10,000 years old, has revealed that the first modern Britons had a “dark to black” complexion.

The National History Museum carried out cutting-edge genetic sequencing and facial recognition technology on the ‘Cheddar Man,’ the skeleton found near Gough’s Cave in the Cheddar Gorge, and found that the first British settlers had dark skin, dark curly hair and possibly blue eyes. 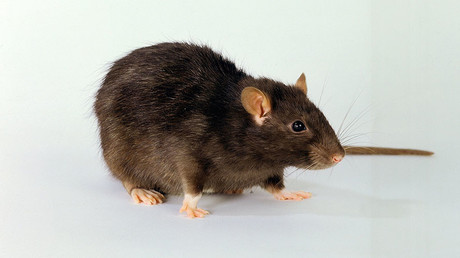 The research on the Mesolithic fossil undermines the commonly held assumption that a people’s geographical origin is a determinant of skin color and physique.

“It really shows up that these imaginary racial categories that we have are really very modern constructions, or very recent constructions, that really are not applicable to the past at all,” said Tom Booth, an archaeologist at the Natural History Museum who worked on the project.

Most white people currently living in Britain are believed to have 10 percent of the skeleton’s DNA.

“The combination of quite dark skin and blue eyes is something that we don’t imagine is typical, but that was the real appearance of these people, something that’s quite rare today,” said Professor Chris Stringer, research leader in human origins at the Natural History Museum. 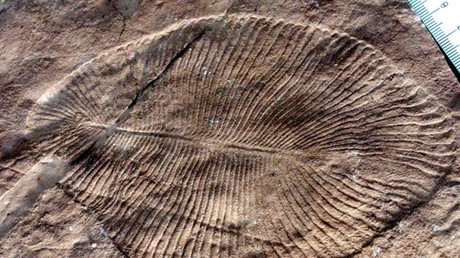 Before the Cheddar Man’s lineage, there were around nine colonies of hunters, but it is understood that they were all wiped out by harsh temperatures. The Cheddar Man’s 12,000-man fort, however, thrived in the climate. They lived in tents and hunted boar and deer using hunting dogs, and bows and arrows.

Yoan Diekmann, a computational biologist at University College London and another member of the project’s team, agreed with Booth and called into question the link between Britishness and whiteness.

“The historical perspective that you get just tells you that things change, things are in flux, and what may seem as a cemented truth that people who feel British should have white skin, through time is not at all something that is an immutable truth,” he said.

The Cheddar Man was already known to have been around five foot five inches tall, around 10 stone in weight, with good teeth. He died in his early 20s.