Traces of fecal bacteria have been found in drinks sold by Britain’s three major coffee chains, a BBC investigation has found.

It found that ice drinks from Starbucks, Caffe Nero, and Costa all had traces of the fecal-derived pathogen. 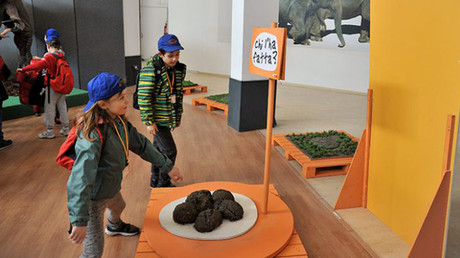 Seven out of 10 samples from Costa, which has been voted the nation’s favorite coffee shop for the third year in a row, were found to contain the bacteria.

Three out of 10 samples from Starbucks and Caffe Nero were found to contain the bacteria, known as fecal coliform.

Tony Lewis of the Chartered Institute of Environmental Health said the results are “concerning.”

“These should not be present at any level – never mind the significant numbers found,” he said.

Lewis warned that such “opportunistic pathogens” are the cause of “human disease.”

All three chains said they are now investigating the issue.

Costa, where customers can choose their iced drink from a range of six different flavors, said it had updated its ice-producing guidelines and sought out new equipment.

Starbucks said it is conducting its own investigation into the allegations, adding that it takes hygiene “extremely seriously.”

Likewise, Caffe Nero, another award-winning and multinational coffee chain, said it is “thoroughly” investigating the claims and that it will act upon the findings.

The news follows a similar scandal earlier this year in which human waste was detected inside Coca-Cola cans arriving in Northern Ireland from Germany.

The contamination was traced to the Lisburn Coca-Cola plant and is thought to have been caused by illegal immigrants hiding inside the vehicles transporting the empty cans.

The cans arrive without tops at the Lisburn plant, where they are filled with the fizzy drink. 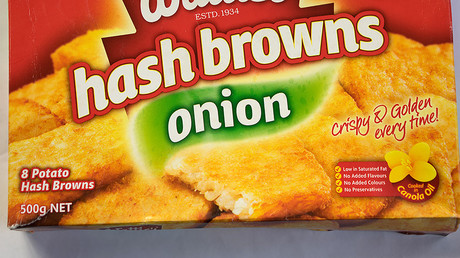 “It was absolutely horrible, and the machines had to be turned off for about 15 hours to be cleaned,” a source told the Belfast Telegraph.

“It’s really shocking – and beyond the shock of finding something pretty disgusting in the cans is the thought there could have been poor people in that situation. And if they did make that journey, where are they now?”

Luckily, the products were not issued for sale.

In response to the allegations, Coca-Cola said they take the safety and quality of their soft-drinks “extremely seriously.”

An investigation was launched in collaboration with police in Northern Ireland.