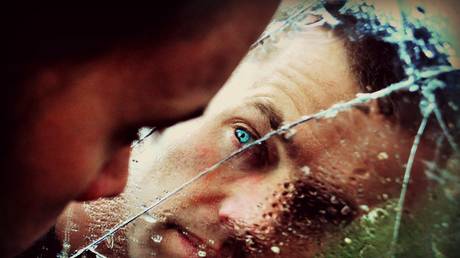 The US Food and Drug Administration approved a ketamine-based nasal spray, which is the first antidepressant drug in decades to operate in a completely new way, acting within hours not weeks, as with current medications.

“This is undeniably a major advance,”said Jeffrey Lieberman, a Columbia University psychiatrist, before noting: “Doctors will have to be very judicious and feel their way along.”

Ketamine is known for inducing hallucinations, tunnel vision, and dissociative effects, so the drug will only be administered in limited doses in a certified doctor’s office or clinic, and must be taken with an oral antidepressant. It is expected to cost between US$590 and US$885 per treatment, but will likely be covered under most medical insurance policies.


The spray, esketamine, will come with a black box warning – the administration’s strongest, which cautions about the potential for sedation, attention, judgement, and cognitive issues, with the potential for both abuse and suicidal thoughts. As such, patients who are prescribed the drug must be monitored for two hours after receiving a dose.

There are roughly five million people in the US with major depressive disorders that are largely unaffected by current treatments. Standard antidepressants target serotonin, norepinephrine, or dopamine, whereas esketamine targets the receptor for the brain chemical glutamate.