Former UKIP leader Nigel Farage has hit out at the liberal media, accusing it of forcing him to live like a “virtual prisoner.”

Speaking on Piers Morgan’s Life Stories on ITV, Farage said he would never forgive the media for how it used “irrelevant” people to “demonize” him and UKIP. 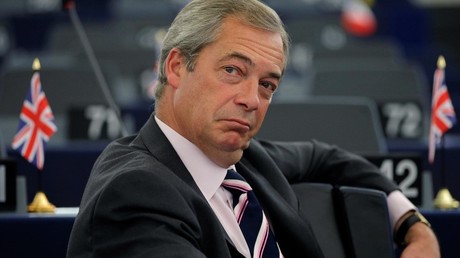 “And because these people attempted to demonize me and give me a bad name,” Farage said.

“And you’re surprised three years on, when I have to live like a virtual prisoner, that I’m not happy about it?

“Will I ever forgive the British media for what they’ve done to me? No.”

Morgan then asked Farage about former UKIP MEP Godfrey Bloom, who was once recorded telling activists that Britain should not be sending foreign aid to developing countries, which he referred to as “Bongo Bongo Land.”

Although Farage said Bloom “was wrong to use the term ‘Bongo Bongo Land,’” he defended the ex-MEP’s stance on foreign aid.

“Was he right about us sending foreign aid to corrupt regimes all over the world when we could spend it better at home? Of course.”

Asked if he would ever consider running for prime minister, Farage said: “If this political class let us down on Brexit, then anything can happen.”

When Morgan asked Farage about his intention of moving to America, Farage said he will not go anywhere until he is certain that Brexit has been carried out appropriately. 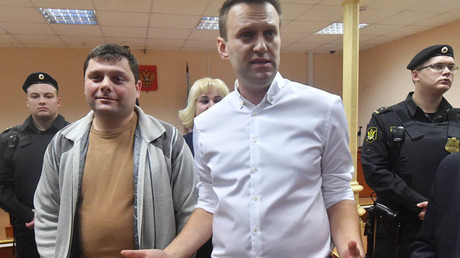 “I’ve got to see the Brexit process through, we won the war but we must win the peace. I’ll see out my time in the European Parliament, so I’ll be there until 2019.”

Farage also took the opportunity to deny accusations that his party takes a racist stance.

“Our policies are common-sense policies and when you look at the sheer hundreds of hours of interviews and speeches I have done, you really struggle to find anything you can put in that category.”

During the interview, Farage expressed his devotion to his work, saying it is not “a job, but a calling.”

“When you’re building it, you work like crazy, and when you’ve built it, there’s no escape from it.”

Morgan also asked Farage about his marriage after his wife Kirsten admitted they had been living “separate lives” for years.

Farage replied that one of the toughest aspects of being married was the “abuse” he received from critics.

“I can take the abuse, it doesn’t bother me, but it has had an effect on everyone around me. There’s the nasty side to it.”

Farage admitted that he does place his “UKIP fanaticism” above anything else.