Profile details of 5 million consumers of online pornography have been hacked and leaked in a massive online attack.

It is understood around 5.2 million of these were UK users of sites such as Penthouse.com and FriendFinder Networks. Also stolen were passwords, browser information, dates of last visits and IP addresses. 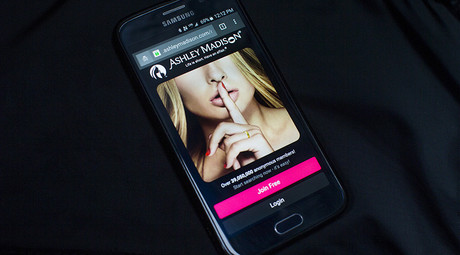 FriendFinder Networks vice president Diana Ballou told tech site ZDnet that the firm had “received a number of reports regarding potential security vulnerabilities from a variety of sources.

“While a number of these claims proved to be false extortion attempts, we did identify and fix a vulnerability that was related to the ability to access source code through an injection vulnerability.”

Ballou promised outside investigators would be brought in to examine the breach.

Penthouse.com CEO Kelly Holland told the site: “We are aware of the data hack and we are waiting on FriendFinder to give us a detailed account of the scope of the breach and their remedial actions in regard to our data.”

The hack dwarfs that of the July 2015 attack on extramarital affairs website Ashley Madison, in which 36 million profiles were accessed.

Hackers leaked the data over the weeks that followed. Some 33 percent of the photos released were of members’ penises.

It was later revealed through Freedom of Information (FoI) requests that computers used by members of parliament and their staff have been used to access Ashley Madison.

In response to the revelation, parliament said the website is blocked on its network, but that MPs, their staff, researchers, advisers and members of the House of Lords are able to use the internet on their computers during non-working hours.

It said further information on the scale of the site’s usage is unavailable because data is only stored for one year.