Working in the field I’ve come across, as well as presented and written about, countless examples of fraud within the western military alliance. Indisputable proof that shows corruption at the highest levels. In conjunction with this corruption is the complete black-out of truthful information with regards to what’s really happening in the Middle East right now, and what has happened in the past.

Now another example has emerged, in the form of fake intelligence & plagiarized quotes found within an official US intelligence report pertaining to the Iraq war. With 9/11and the collapse of the towers alone, the majority of people now know that something fishy happened on that day, and have demanded another investigation. We’re talking about physicists, architects, engineers as well as families of the victims.

There are even published peer-reviewed studies showing that the towers were taken down by a controlled demolition. Many examples, like the recent chemical gas attacks in Syria, are widely viewed as ‘false flag’ terrorism. The majority of people on the planet–and in America–opposed the Iraq war, but they still went. Do we really live in a democracy? 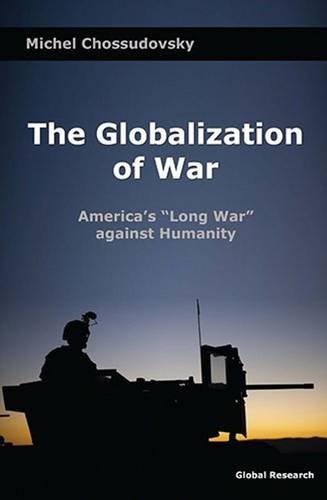 New evidence presented by Michael Chossudovsky, professor emeritus of economics at the University of Ottawa, highlights this:

Fake intelligence, as well as plagiarized quotations, had been slipped into an official intelligence report pertaining to Iraq’s WMD presented to the UN Security Council by Secretary of State Colin Powell on February 5, 2003. This was the report used by the Bush Administration to justify the March 2003 invasion…