Facebook is being sued by a prominent civil rights group for alleged discrimination in advertising. The plaintiffs say Facebook allowed landlords to exclude women and people with children from seeing housing ads.

The National Fair Housing Alliance (NFHA) and three of its member organizations filed the lawsuit against the social media giant in a New York City federal court on Tuesday.

According to the lawsuit, Facebook created lists that make it possible for landlords and real estate agents to limit who sees their rental or sales advertisements based on family status and sex. This means that certain sections of the population, such as women and people with children, would not be able to view or receive such ads. 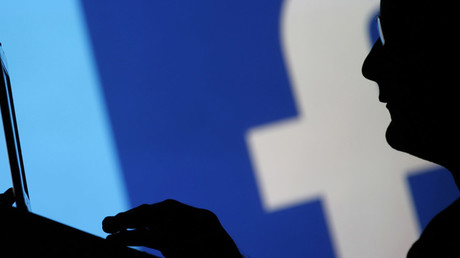 “Facebook’s platform is the virtual equivalent of posting a for-rent sign that says No Families with Young Kids or No Women, but it does so in an insidious and stealth manner so that people have no clue they have been excluded on the basis of family status or sex,” Fred Freiberg of New York’s Fair Housing Justice Center said in a statement.

The housing groups claim that they have conducted investigations which confirm Facebook’s practices are “discriminatory” and violate federal housing laws.

“The illegal exclusion of women and children from housing opportunities should never be an option,” said Keenya Robertson, president and CEO of Housing Opportunities Project for Excellence, a Florida-based housing charity.

Facebook was embroiled in a similar scandal in 2016, when it was revealed that its filters enabled advertisers to target users on the basis of race. The nonprofit investigative journalism group ProPublica found that housing ads could exclude African-Americans, Asians and Hispanics using the “ethnic affinity” feature built into Facebook’s advertising algorithms. Facebook scrapped the feature in November 2016.

The latest lawsuit comes at an acutely painful time for the social media giant. The US Federal Trade Commission announced on Monday that it was investigating Facebook over alleged privacy breaches, in the wake of revelations that data harvesting firm Cambridge Analytica had access to personal user information.