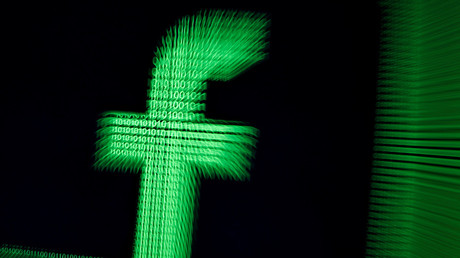 Facebook has admitted that hackers accessed the data of 29 million users on the social network by using people’s friends lists to steal access tokens.

The social network addressed the September attack on Friday, saying in a statement that it is cooperating with the FBI, which is “actively investigating.”

Facebook added that the bureau has asked it not to discuss who may be behind the attack. When the social network first disclosed the hack two weeks ago, company officials said they didn’t know who was behind it or where they might be based.

It explained that 50 million people’s access tokens are believed to have been affected, and that 30 million of those actually had their tokens stolen.

The 30 million people who were affected will receive “customized messages” in the coming days, explaining what information the hackers might have accessed.

In the tech world, the term “access tokens” refers to digital keys that keep people logged in to sites so they don’t need to re-enter their password every time they want to use an app or website.

Facebook shares have dropped by 1.1 percent since the statement was released.