The social media giant settled the landmark legal action and awarded unspecified damages to the teenager, from Northern Ireland, after she sued it for negligence, breach of the Britain’s Data Protection Act and for misuse of private information. 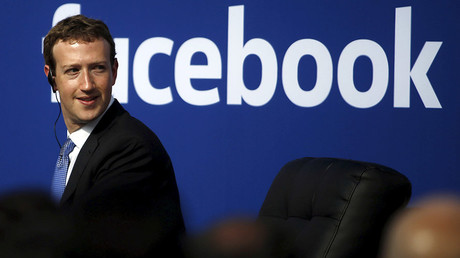 It is understood the picture had been obtained through blackmail.

Facebook had initially fought to get the case dismissed, arguing it always takes indecent pictures down, once reported. But it eventually agreed to pay the damages, as well as the legal costs incurred by the claimant.

Lawyer Pearse MacDermott, representing the girl, said: “Had these images been put in a newspaper or on the TV there would be serious repercussions and those same repercussions should also apply to whatever platform is used in the social media world.

“The case moves the goal posts in the sense that Facebook always said it was up to the individual user to be responsible, not them. It now puts the onus on the provider to look at how they respond to indecent, abusive and other such images put on their platform,” MacDermott said, according to the Daily Mail. 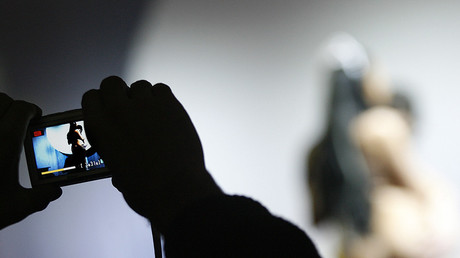 “Whenever an image is put up that is clearly objectionable they should be able to stop that ever going up again. They should use the technology they have to be a responsible provider and remove the offensive post.”

In addition, they found 2,450 possible cases of sextortion – classed as attempts to use the images to extort money or to obtain more pictures.

In light of the findings, Facebook disabled more than 14,000 accounts.

Its ex-president, Sean Parker, said: “God only knows what it’s doing to our children’s brains.”