The social media giant Facebook launched a new feature that allows users to order food for pick-up or delivery across the US, partnering with several online food delivery services and national chains like Papa John’s, Denny’s and Chipotle.

The social media company argues that “ordering food for takeout or delivery is supposed to be simple. That’s the point. But somehow it’s gotten complicated. First you need to decide what to eat, then you have to sift through a bunch of options and services,” according to a post by Facebook executive Alex Himel on Friday. 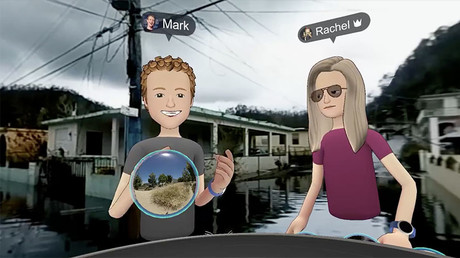 “Today, we’re taking the time out of finding what you want to eat by officially launching the ability to order food for pick-up or delivery, directly on Facebook. People already go to Facebook to figure out what to eat by reading about nearby restaurants, and seeing what their friends say about them. So, we’re making it even easier.”

Users can find the ‘Order Food’ option in the Explore menu in the Facebook app or website, where they can browse a list of area restaurants. But once a user clicks, they are transported to a third-party familiar service like Delivery.com or Yelp or Grubhub.

To make the deliveries happen, Facebook has partnered with restaurants including Chipotle Mexican Grill Inc, Jack in the Box Inc, Five Guys and Papa John’s International Inc, and signed on with food services such as EatStreet, Delivery.com, DoorDash and Olo.

Facebook still gets to record which restaurant the user selects, which is likely to become another bit of personal data the company collects every day. 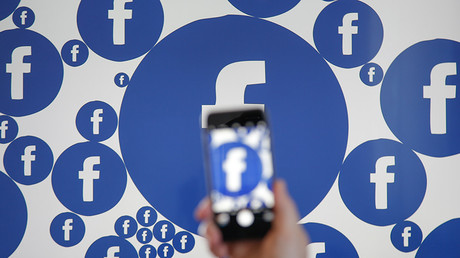 The company said it has been testing the service since last year. Last fall, Facebook announced a deal with online services Delivery.com and Slice, which allowed users to place orders from supported restaurants through their own pages.

The move to introduce food ordering allows Facebook to keep users inside its app for longer periods, “instead of seeing users exit to other apps for common tasks, like ordering a pizza,” according to Techcrunch.

Facebook confirmed to Techcrunch it doesn’t charge any fees for the service or share in any profits from the orders placed via the social network.

Facebook’s feature is not really about food, but about capitalizing on the social media behemoth’s users, Apptopia CEO Eliran Sapir argued on Friday, explaining that “it’s about selling to its advertisers and publishers that its users spend an incredible amount of time in its app on a daily basis.”