“the whole world is a circus, if you know how to look at it.”

The best of actor Tony Randall’s motion pictures was his 1964 film 7 Faces of Dr. Lao, in which he appears as a 7,300 year old Chinese mystic, Dr. Lao. This man owns a traveling circus comprised of seven mythical characters – among them Pan, Merlin, and the Medusa – each of whom is played by Randall. The circus arrives in a town in the Western United States, where the mythic beings upset the political apple-cart of a local politician who schemes to profit at the expense of his neighbors.

A circus is a perfect metaphor for political systems. One of my favorite writers, H.L. Mencken – perhaps the last of the true political journalists when he died in 1956 – made ample use of the circus analogy in referring to political campaigns as “carnivals of buncombe.” How could any improvement be made on his characterization of democracy than these words: “on some great and glorious day the plain folks of the land will reach their heart’s desire at last, and the White House will be adorned by a downright moron”? With two and a half years to go until the 2020 presidential election, Democratic Party politicians have begun lining up to be their party’s candidate to play this role. 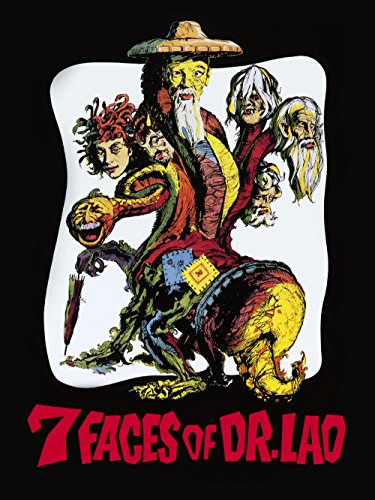 As Western Civilization completes its entropic collapse, it brings with it more detritus brought about by an establishment failure to understand the basic truth of the chaos principle:  complex systems are unable to be controlled to desired ends because of their unpredictable nature. The larger and more far reaching the institutional demands for stability and certainty, the more variation and inconstancy that is…