Despite his oh-so-earnest protestations to the contrary, Rod Rosenstein, of all people, knows there are no coincidences in politics.

Trump is on a search and destroy mission all across Europe right now attacking the pillars of the post-WWII institutional order.

While in Washington, Congress devolved into an episode of Jerry Springer during the Peter Strzok hearings yesterday.  Both Strzok and Rosenstein have literally destroyed their credibility by stonewalling Congress over the investigations into Hillary Clinton’s email server, which, conveniently Mueller now has enough information to take to the Grand Jury.

In my mind, this is a level of panic and desperation unseen in the annals of Washington D.C. coverups. Both Strzok and Rosenstein know that Attorney General Jeff Sessions is completely compromised and can do nothing to stop them from obstructing investigations and turning our justice system into something worse than farce. 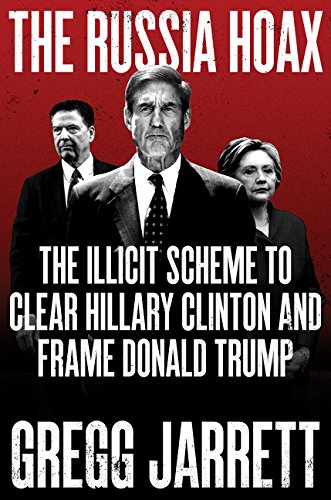 And why do I think this is a desperate move by Mueller?  Because the indictments go out of their way to preclude any Americans having any involvement in these ‘hacking events’ at all.

So, this does nothing at all to strengthen Mueller’s investigation of Trump himself.  It actually weakens his mandate as Special Counsel.

On the other hand, it does a bang-up job of shifting the news cycle away from Trump’s heavy-handed but effective steam-rolling Germany and the UK over NATO spending, energy policy and Brexit.