Former UK Prime Minister David Cameron pressed the BBC to deliver more pro-Remain coverage ahead of the EU referendum, it has emerged, marking what would be one of the more overt acts of editorial influence in the corporation’s history. 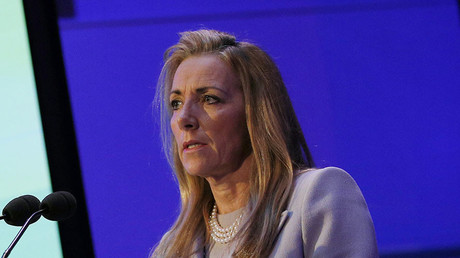 According to The Times, Cameron used a meeting with the BBC’s director-general, meant for discussing controversial plans to change the way the corporation is governed, to interfere with its editorial approach in the run-up to the EU referendum in June.

In an extract from his new book, Sir Craig Oliver, Cameron’s former director of communications, says Cameron complained about the BBC’s Business and Economic Unit’s “balance” during debates.

“The PM has a call with Tony Hall, the director-general of the BBC, to discuss how its new unitary board will work,” Oliver writes.

“DC manages to get across my point that the BBC business and economic unit is giving a misleading impression on the balance of the debate. He says he will look at it.”

Oliver goes on to say the business and economics team mistook “balance for being impartial,” adding “the BBC is such a key player in terms of scale and influence and they fell short.”

“Too often the BBC output led on stories that were simply wrong – particularly on its morning and online output. 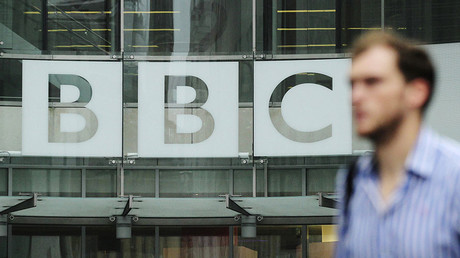 “Too often the Remain campaign’s rebuttal, which was inevitably seen as partial and therefore suspect, was tagged on as an afterthought when BBC editors should have been stamping their own independent authority and analysis on the output.”

The revelations come as former Cabinet minister Ken Clarke has claimed the Downing Street press office falsely told the BBC he was ill in a bid to keep him off the air.

In a memoir serialized by the Sunday Times, Clarke wrote that Cameron exercised “control freak discipline” over Cabinet colleagues, and that he “was becoming less than happy with my regular appearances.”

Clarke says he was due to appear on an episode of a BBC’s Question Time when he was told by Number 10 his appearance had been cancelled because the show had accidentally booked two Conservative ministers.

Clarke says he was “puzzled” as to how this had happened, so he rang up the show’s producer, only to find out “she had been told by the Downing Street press office that I was ill and unable to attend.”

“[The producer] was amazed by my query.

“This was a silly and childish incident and I was reinstated on the program and took part in the normal way.

“I was, however, particularly annoyed about being plotted against and deceived, and my personal attachment to continued office in the government was undoubtedly diminished.”