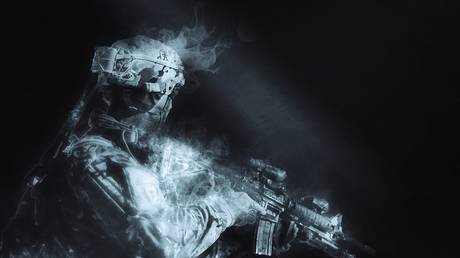 The Pentagon has been recruiting teams to develop neural interfaces which will allow humans to control machines with their minds, in a combination of telekinesis and artificial intelligence.

Existing neural interfaces have been used to allow humans to control prosthetic limbs, reproduce thoughts as text and even fly drones with their minds. By combining these types of technologies, DARPA is hoping to augment and improve their capabilities, making the systems more efficient and effective.


One particular issue the agency is hoping to overcome centers around the brain’s constant loss and regeneration of neurons; neural interface technology must hone in on specific sections of the brain to function and, due to this cycle of loss and regrowth, current systems require near-constant recalibration.

DARPA is hoping that AI might be able to anticipate these neuronal changes and recalibrate systems automatically, allowing for continuous use.

The other main issue that DARPA is looking to solve is to reduce the “noise” of sensory information sent to the brain from nerves throughout the human pilot’s body.

Teams working on this project will be required to build an AI-powered interface capable of stimulating nerves within the body to send “artificial” signals, such as burning or a sense of touch without physical contact with a stimulus, to “maximise information content” along the body’s major nerves.


Teams hoping to win a DARPA contract, worth up to $1 million, have until March 5 to apply and will have 18 months to produce a prototype according to a post by the agency.

All told, DARPA is planning to invest $2 billion over the next five years to advance so-called “third wave” AI projects.