— From Seneca’s last letter to Nero

The excavation of more than 600 billion tons of toxic carbon and hydrocarbon geological remains of previous biospheres and their transfer to the atmosphere as carbon gases constitutes nothing less than insanity leading to global suicide. With estimated profitable carbon reserves in excess of 20,000 GtC (Assessing “Dangerous Climate Change”, including oil shale, tar sand, coal seam gas, further emissions would take the atmosphere, oceans and biosphere back to early Eocene (~55-40 million years ago) and Mesozoic-like (pre-65 million years ago) greenhouse atmosphere and acid oceans conditions, during which large parts of the continents were inundated by the oceans. Most likely to survive the extreme transition over a few centuries would be grasses, some insects and perhaps some birds, descendants of the fated dinosaurs. A new evolutionary cycle would commence. Survivors of Homo sapiens may endure in the Arctic. 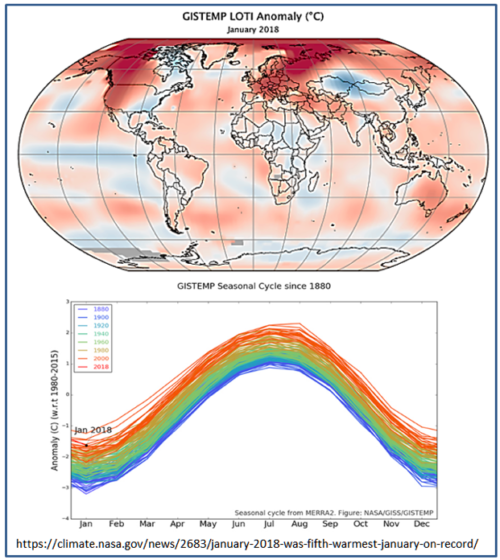 Since about 542 million years ago, acting as the lungs of the biosphere, the Earth’s atmosphere developed an oxygen-rich composition over hundreds of millions of years, allowing emergence of breathing animals.

A critical parameter in Drake’s Equation, which seeks to estimate the number of planets that host civilizations in the Milky Way galaxy, is L…