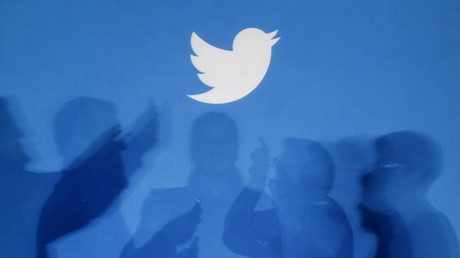 Congressman Devin Nunes (R-California) is looking into “legal remedies” to stop Twitter from “shadowbanning” certain users and decreasing their visibility on the social media platform.

Vice News reported last week that Nunes and some other conservative figures were suddenly not showing up in Twitter search results and were temporarily much harder to find on the platform, prompting accusations of “shadowbanning” from the figures whose names were made harder to find.

Twitter denied accusations that partisanship had anything to do with the decreased visibility of Republican figures, despite the fact that no Democrats seem to have been affected by the search problems. A Twitter spokesperson said the company was aware of and addressing the problem, but suggested it had occurred because of the “behavior” of the accounts in question.

On Sunday, Nunes told Fox News that it looks like Twitter is “censoring” people and that he had been receiving messages for months telling him his account was shadowbanned. He warned that the company “ought to stop it” and said he was looking into taking legal action.

Nunes is not the only one taking action against Twitter. Last week, Congressman Matt Gaetz (R-Florida) filed a Federal Election Commission complaint against the social media company. A spokesperson for Gaetz told Breitbart that Twitter “should not discriminate against content while simultaneously asserting that they are a non-biased public forum under federal law.”

Twitter has denied that “shadowbanning” is a practice that it uses and said that some Democrats also had been affected by the “issue” — but didn’t give any names.

US President Donald Trump had previously weighed in on the “shadowbanning” scandal last week, calling it a “discriminatory and illegal” practice.