By now, we know that many of the people who will pontificate on matters of firearms tend to be clueless on actual firearms. They think they know all they need to know, so they opine on the topic and think people should just agree with them because they’re oh-so-very-smart.

However, these oh-so-very-smart people are usually kind of dumb. Or, at the very least, they say some really dumb stuff.

The latest example comes from the current gun debate, where many of us–myself included–are arguing that armed teachers could well counter mass shootings.

It seems that some think handguns simply aren’t enough to counter rifle-wielding madmen.

Every now and again I’m rendered speechless by the lengths the left will go to in order to scare people into compliance when it comes to their ideas about guns. 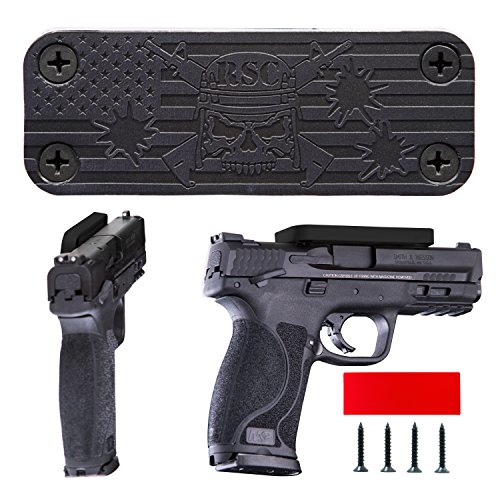 MSNBC’s Lawrence O’Donnell took the cake when he suggested that anyone wielding a handgun is no match for someone with a rifle because the bullet from rifle travels faster.

There is a point where hysterics attempts to tries to form logistical points, and O’Donnell has found it. This is a ridiculous point for anyone with producers and researchers behind him to make, but let’s play along anyway.

While 5.56 ammunition (the standard caliber bullet fired from an AR-15) may travel faster than 9mm (a caliber used in many handguns), unless you’re firing at one another from a range far enough away for it to matter, you’d never know. If you’re hit by a 9mm bullet in close quarters, you’ll likely go down just as quickly as if it were a 5.56.

But the speed of the bullet in these situations matters very little. If two men entered into a building carrying either a pistol…