If new evidence comes to light on the legality of the 2003 war in Iraq it could be used to justify a further inquiry into the conflict, according to an influential parliamentary committee.

Members of the Public Administration Committee said on Wednesday that the 2016 Chilcot Inquiry had failed to “provide closure” on the war which had left an “indelible scar” on UK politics.

In a new assessment of the 2-million-word report by Sir John Chilcot and his panel, the committee made a number of recommendations.

These include looking at ways the six year investigation could have been sped up, how the “culture of challenge” in government could be improved and how the National Security Council (NSC) could be given more powers.

Noting that many MPs who supported the war had since changed their minds, the committee said it felt parliament should have been “more critical and challenging” of the arguments for war, centrally those made by then-Prime Minister Tony Blair. 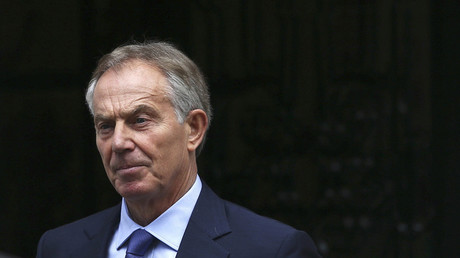 The Chilcot Inquiry was widely condemned for taking too long to report back. It began in 2009 and only published its findings in 2016. It cost taxpayers £10 million (US$12.3 million).

Critics were also split on the inquiry’s usefulness. Some said it was rightly harsh on Blair-era ministers, while others, including the families of soldier killed in the war, lamented the fact it had no legal power and was solely focused on what lessons could be drawn from the conflict.

In late 2016, the Iraq War Families campaign group successfully crowdfunded £150,000 to hire lawyers to pore over the vast document in search of legal grounds to bring a civil case against Blair.

The committee of MPs was cagey about whether there would be another investigation on top the Chilcot Inquiry and several others including the Hutton Inquiry.

“After taking advice, we do not feel that Chilcot or any other inquiries provide a sufficient basis for the committee to conduct such an inquiry. 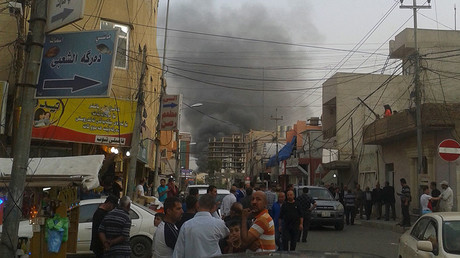 “However, we think Parliament should be prepared to establish such an inquiry into the matter if any new and relevant material or facts emerge.”

The cross-party group of MPs identified key failings in parliamentary processes, some of which were also raised in Chilcot.

“It is no longer acceptable that the present arrangements should continue without stronger means to prevent key ministers, or even the whole Cabinet, from being side-lined,” they said.

“When Tony Blair wanted to write that letter to President Bush saying ‘we will be with you whatever,’ officials tried to stop him but he ignored them,” he told the BBC.

“They said cabinet had not been consulted but he said ‘send it anyway.’ That should not be allowed to happen.”