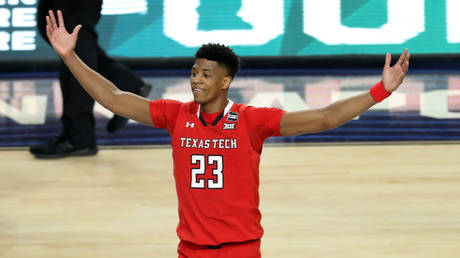 The Texas Tech Red Raiders defeated the Michigan State Spartans on Saturday night, 61-51. The victory has gained the team a spot in the National Championship and it’s now set to face the Virginia Cavaliers. This is the very first NCAA Championship Final Four for the Red Raiders.

While the win was spectacular, the celebrations will likely go down in Texas Tech’s history as well. As the team won, its supporters gathered at the university’s campus in Lubbock to party, expecting it to be a likely venue for celebrations.

The festivities swiftly escalated into rowdiness, however, with people dancing on top of cars…

The ‘party’ turned into outright rioting, with the team’s fans erecting roadblocks, setting scooters and even couches on fire, chaotic footage from the scene shows.

Local officials later warned the rowdy fans that similar behavior during the next game “will not be tolerated.”