A man has been jailed for setting up CCTV cameras in people’s homes to spy on them during “private acts” for his own sexual gratification.

Stuart Wynne, 50, was jailed for two-and-a-half years after reportedly using his professional skills to secretly install cameras in customers’ homes so he could spy on them during intimate moments. 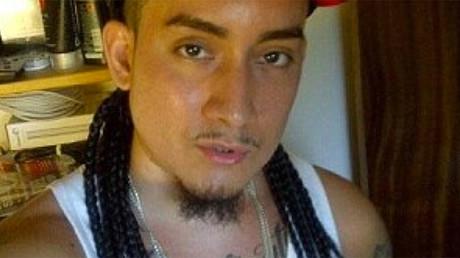 Wynne, from Kent, denied installing the cameras for the purpose of his own sexual gratification.

“[People] might misinterpret the snooping and secret filming of people doing private acts as indicative of him being some kind of deviant and a pervert,” his lawyer said.

However, Judge Simon James at Canterbury Crown Court was not convinced by the defense.

“I am sorry but such an interpretation is not in any way misguided,” James ruled.

“It is the only reasonable conclusion that can be drawn from the evidence.”

At the Canterbury house, cameras were installed in the main bathroom, under the sink in the toilet downstairs, in a ceiling fan and in infra-red alarm case in a bedroom.

At a house in Herne Bay, cameras were found installed behind mirrors in the main bathroom and in the en suite.

Discs were discovered at one home where the cameras had been installed, with footage showing victims showering, using the toilet and having sex.

“Having wired up numerous covert cameras in houses, it was discovered you had recorded images of unsuspecting people for your own sexual gratification,” said James.

“This has caused upset to many people – including your five victims.” 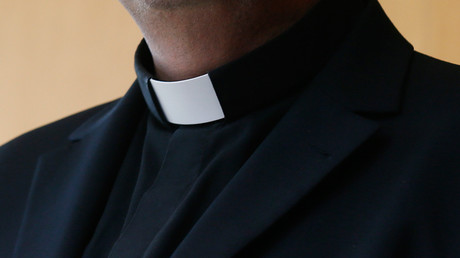 Wynne was arrested on suspicion of voyeurism after police were first alerted in December 2014.

He claimed he installed the cameras over suspicions people in the houses were taking drugs.

Wynne faced 16 offences of voyeurism dating between 1998 and 2015, but he was found guilty of just five.

The jury found Wynne guilty of filming a couple during a “private act” without their consent between 2004 and 2005.

He was then given a guilty verdict for three more offences involving two victims from addresses near Canterbury and Herne Bay.

“Wynne used his professional skills as an audio visual specialist to rig two houses with hidden cameras so he could film people for his own sexual gratification,” Investigating officer Detective Constable Julia Pettman said.

She added that Wynne’s sentence should be a “stark reminder” to sexual offenders that Kent Police will look into any claim, regardless of when they were committed.

Pettman paid tribute to the victims who found the courage to report the issue.

“Wynne’s conduct was unforgivable and his actions have blighted the lives of his victims yet they have shown great bravery by coming forward and giving evidence against him.”