The Catholic Church and local authorities have come under fire for reportedly exploiting a loophole known as the “consent” defense to avoid paying compensation to children who have been sexually abused by members of the clergy.

According to the Sunday Telegraph, lawyers claim private schools, religious organizations and local authorities are increasingly using the legal defense to protect themselves from compensation claims. 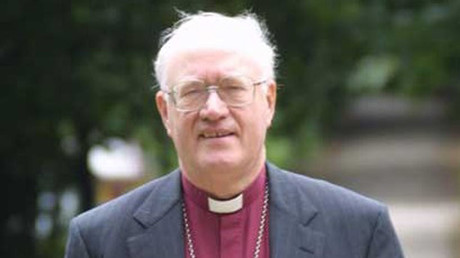 Critics say sex abuse victims are being let down by the Criminal Injuries Compensation Authority (CICA), a government agency, because it frequently rules the children had consented to sexual activity before it took place, thereby denying them compensation.

Current legislation, however, calls into question the very nature of the defense, as children under the age of 16 cannot consent to sexual activity.

Children’s Commissioner for England Anne Longfield called into question the sustainability of such a defense.

“No child ever gives their ‘consent’ to being abused, and the increased use of this line of defense, although still quite rare, is worrying. 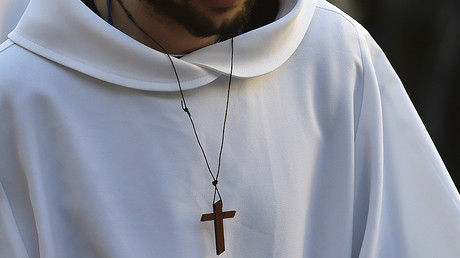 “I have contacted the Ministry of Justice (MoJ) previously and again recently about this issue and the government should look urgently at what can be done to tackle it,” she said, the Telegraph reports.

In one case, a child was told by lawyers for the Catholic Archdiocese of Southwark that his abuse, which started at the age of 15 and included rape, took place in the context of a consensual relationship.

The victim said he felt insulted by the twisted use of the defense.

“I was below the legal age of consent anyway and there’s a grooming element to that kind of situation,” he said.

The Catholic Archdiocese of Southwark claimed it “supports the right of anyone who has suffered harm to seek compensation.”

Dino Nocivelli, a specialist child abuse solicitor at Bolt Burdon Kemp told Kent Live: “It is time for the church to practice what they preach and to admit their failings, to take account of the damage this has caused to the lives of far too many children and lastly to apologize for the abuse.”