The Burrito Index is five times the official inflation rate. As I noted in The Disaster of Inflation–For the Bottom 95% (October 28, 2016) and Inflation Isn’t Evenly Distributed: The Protected Are Fine, the Unprotected Are Impoverished Debt-Serfs (May 25, 2017), the gross under-reporting of inflation (i.e. the loss of purchasing power of “money” and labor) is only part of the distortion: some of the populace is protected by subsidies from the real ravages of inflation, while those exposed to the unsubsidized real-world costs are being savaged by supposedly benign inflation. 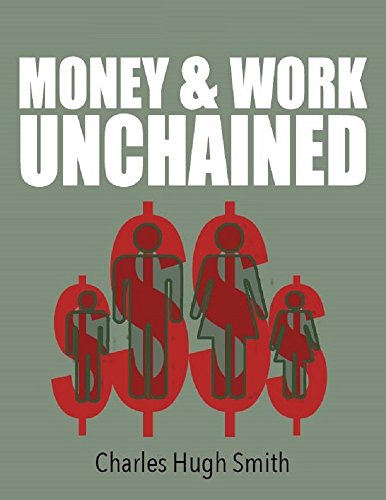 So tuition at a state…