THE European Union is using a “backdoor path” in order to create a continent-wide superstate, according to shock warnings from an Austrian economist and academic.

Philipp Bagus, of the Mises Institute, said some of the bloc’s leaders have been masquerading behind claims they want to see a “deepening of the European project” instead of openly branding their objective as a “European superstate”.

German, Finnish, Dutch and Austrian leaders have demanded stricter limits on fiscal deficits and debt brakes, while some have gone even further.

French President Emmanuel Macron has called for widescale Eurozone reforms – which include a European minister for finance, a separate eurozone budget and the harmonisation of tax rates.

Mr Macron sought support from German Chancellor Angela Merkel for his reforms, however, many believe the changes would create a “transfer union” that would see Berlin provide more financial resources than it would receive from a collective fund.

However, Mr Bagus believes the EU’s current risk sharing mechanisms have created a so-called “transfer union in which risks are socialised” while “not yet institutionalised”. 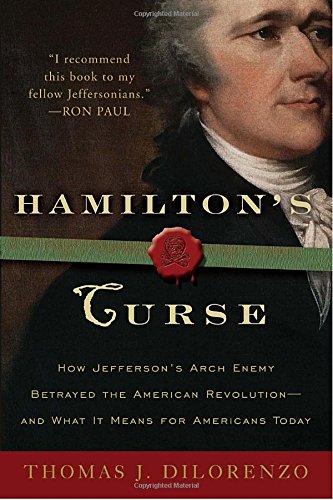 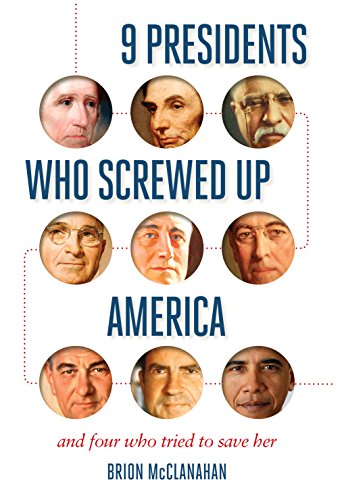 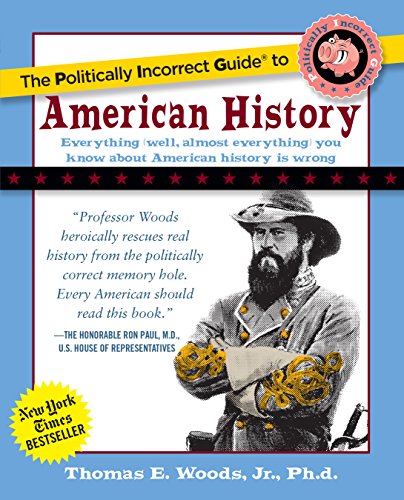