British councils were given permission to gather surveillance using covert methods over the course of five years for crimes ranging from dog fouling to pigeon feeding. Spying was conducted with secret listening devices, cameras and private detectives.

A huge freedom of information request from the Liberal Democrats cited by the Guardian showed that 186 of the 283 councils that responded to the request had used the Regulation of Investigatory Powers Act (Ripa) to gather evidence in covert ways over the course of five years.

A total of 2,800 separate surveillance operations took place during that time, lasting up to 90 days each. 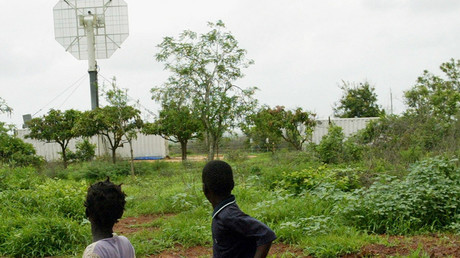 The reasons for conducting the surveillance ranged from Midlothian council monitoring dog barking, to Allerdale borough investigating who was guilty of feeding pigeons.

In Wolverhampton, authorities used secret surveillance to check on the sale of dangerous toys and ‘car clocking’ – adjusting the mileage on a car’s odometer.

Westminster council used Ripa to monitor the sales of fireworks to children, while Slough used it during an investigation into an illegal puppy farm.

Ripa was also used to monitor people receiving benefits, including those claiming to be single parents.

Critics say that Ripa was purportedly intended only to be used when absolutely necessary to protect British citizens from extreme threats such as terrorism – not dog fouling or other petty crimes.

“It is absurd that local authorities are using measures primarily intended for combating terrorism for issues as trivial as a dog barking or the sale of theatre tickets. Spying on the public should be a last resort not an everyday tool,” said Brian Paddick, the Liberal Democrats peer who represents the party on home affairs, as quoted by the Guardian.

However, a Home Office spokesman said Ripa was an “important tool that local authorities can use to address the issues that affect many people’s lives, like consumer protection, environmental crime, and benefit fraud,” while noting that local authorities should only use it when it is “both necessary and proportionate to do so.” 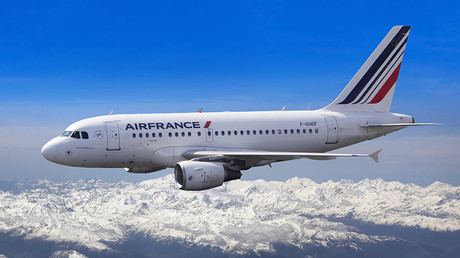 “Any local authority use of these powers must be independently authorized by a magistrate, who is an independent judicial figure,” the spokesman said.

Meanwhile, a British government spokeswoman told the Guardian that the law has since changed, and Ripa can now only be used if criminal activity is suspected.

Nevertheless, Paddick isn’t certain that anything will change with the new Investigatory Powers Act, which is supposed to ensure that such powers will be overseen by an Investigatory Powers Commissioner in the future. He said that, although it will restrict local authorities from monitoring people’s communications, it will also give “mass surveillance powers to a huge number of government bodies.”

“As with any legislation, there is a significant risk that authorities will use powers in a way that parliament never intended,” Paddick said, calling for oversight of any future surveillance.

Paddick isn’t the only one to criticize the UK’s new Investigatory Powers Act, which will authorize the sweeping collection and storage of people’s emails, text messages, and internet data. The European Court of Justice ruled last week that only targeted interception of traffic and location data is justified, and only to combat serious crime, leaving many to wonder whether the ruling may prompt challenges to the new UK legislation, which critics have dubbed the ‘snooper charter.’