John Massey, Britain’s longest serving prisoner, who was convicted of murdering a pub doorman and escaped jail multiple times, is to be released after 43 years.

The 69-year-old was convicted of murdering Charlie Higgins in 1975. Massey shot the bouncer dead with a shotgun outside a nightclub in east London.

He was given a mandatory 20-year life sentence, but spent more than twice as long in prison after escaping three times. While on parole in 2007 he broke his conditions to be at the bedside of his dying father, Jack. After his visit he then sat in a pub with a pint of beer, waiting to be arrested. 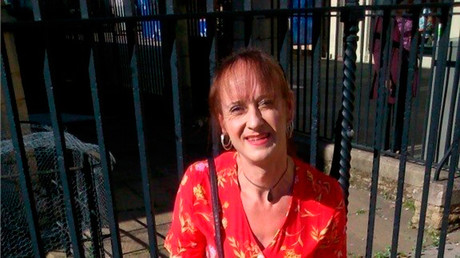 In 2012, Massey broke out of Pentonville prison to be with his dying mother, May, after being denied compassionate leave. The then 64-year-old is said to have scaled a high-security prison wall, using discarded netting from the prison gym, to see his 86-year-old mother who lived 60 miles away in Faversham, Kent.

Upon release from HMP Warren Hill in Suffolk, Massey told reporters: “I really wasn’t expecting it. I didn’t want to feel hope. I know the system and I did not want to think about going through the parole process yet again, and having to wait another year.”

Massey’s first escape occurred in 1994 by climbing out of a pub window while being escorted on a home visit to see his parents in north London. He audaciously traveled to Spain without being apprehended by the authorities, living in sunshine for three years before being extradited and sent back to prison.

On his original conviction, Massey said: “I have always deeply regretted the crime I committed and am aware of the consequences and the suffering it caused. It happened in a moment of madness.”

At the Parole Board hearing two weeks ago Massey was told that a halfway house, an institution that allows ex-convicts to learn how to reintegrate into society, would need to be available in London before his release. Massey responded: “I’d be happy to get a sleeping bag and kip under the railway arches if it meant I could leave this place.”