I recall how a friend of mine who once served as a senior Pentagon intelligence briefer described what he called “breaking in” a new president. Today, incoming presidents receive some intelligence briefings so that they do not land in office on a cold January day totally unprepared for what awaits them. But generally speaking, the real surprises are unveiled during the first week when they get the full classified briefings that are carefully prepared both to inform and to enhance the value of the agency doing the briefing. In the case of the Central Intelligence Agency, the most secret clandestine operations are revealed in power point to convince the new chief executive that the intelligence community is keeping the nation safe. The Pentagon for its part unveils flashy new weapons systems either about to come on line or being planned to demonstrate its ability to deter aggression from any source.

The thinking is that if you get the new president on board in his first few days he will be yours forever, signing off on budget increases year after year while also providing political cover when things go wrong. While the Defense Department and intelligence community benefit from the process and are frequently able to get the president’s ear because they are able to unveil some sensational “secrets,” other government agencies also competing for dollars do not have that appeal and do not do so well. State Department, for example, rarely makes much of an impression because its work is basically prosaic. 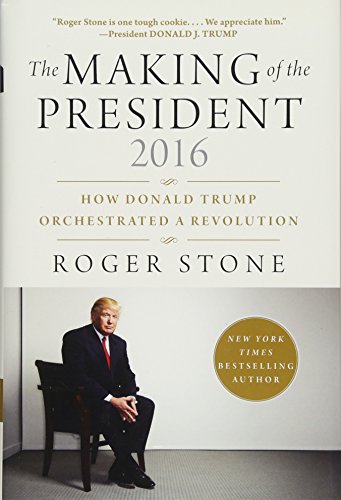