Fo sheer effrontery, this tops even The Chimp’s I am the Decider!

Neither man gives a damn about the damage – human or financial – imposed on others. Nor that others are made to pay for it all. They don’t even give lip service to pretending anything they do bothers them in the least. All that matters is a Great Dream – whether it’s “regime change” in some resource-rich country which hasn’t attacked us (a war crime, once upon a time) or this equally demented business of manufacturing electric cars that almost no one would freely buy absent the subsidies and mandates.

Raise your hand, ask a reasonable question – and it’s dismissed as “boring” and “boneheaded.”

Sacconaghi was also lectured by Musk to not “make a federal case” out of Tesla failing to achieve the ludicrous 25 percent gross profit margin on sales of the Model 3 it claimed it would make. A reasonable question, given most legitimate car manufacturers – those whose cars sell on their economic merits, without needing taxpayer-financed propping-up via subsidies and mandates – earn about 4 percent or so.

“That’s something that we’ll solve like within three months to six months later,” Musk said. 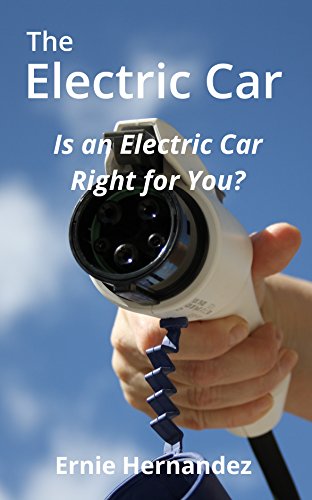 The Electric Car: Is a…
Ernie Hernandez
Check Amazon for Pricing.

The sun will come out, tomorrow…

The guy is a crony capitalist Rasputin. He bewitches and seduces. Whatever the ersatz Iron…