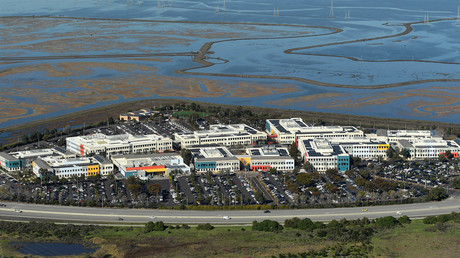 A bomb threat has forced the evacuation of at least one building at Facebook’s Menlo Park office campus.

The San Mateo bomb squad has been deployed to the scene and authorities have called on the public to avoid the 200 block of Jefferson Drive, where the offices housing Facebook and Instagram are located. They were tipped off by an anonymous phone call to New York City Crime Stoppers, according to ABC.

Facebook relocated to the Menlo Park site in 2012 and announced plans in March to build a 465,000 square foot new building on the campus.