In a blistering attack on the state broadcasting corporation, Fox said there are certain sectors in Britain’s media industry that are so skewed against Brexit that they would prefer to see the country sink into crisis. 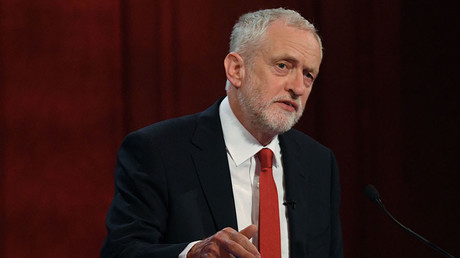 Responding to a question by Tory MP Nigel Evans about the negative coverage of Brexit, Fox said: “It does appear that some elements of our media would rather see Britain fail than Brexit succeed.

“I cannot recall a single time in recent times when I have seen good economic news that the BBC did not describe as ‘despite Brexit,’” he told the Commons on Wednesday.

“This frontbench team must know that this silly attack on the BBC cannot be used as an excuse for policy,” said Sheerman.

“He is living in cloud cuckoo land. They think he is not competent and they want his resignation.”

It comes a day after a cross-party group of MPs met with the BBC’s head of news, James Harding, to agree a new set of guidelines to ensure the corporation’s coverage is “impartial.”

One MP who attended the meeting told the Sun: “This was about how we make sure there is a more positive light put on Brexit over the next two years.

“The main thing is looking for a code of practice or new guidelines to ensure that the BBC is impartial.” 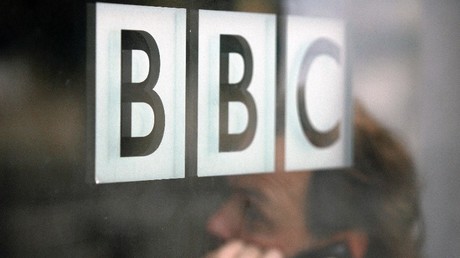 Pro-Brexit Tory backbencher Jacob Rees-Mogg MP said: “The BBC was good prior to the referendum  but it has been extraordinarily bad afterwards.”

Following the meeting, however, the BBC said it stays “committed to covering developments in a fair and impartial manner.”

The BBC has faced criticism since the EU referendum last year over its supposedly anti-Brexit stance.

In March, 70 MPs from across the political spectrum accused the corporation of undermining Brexit negotiations and portraying Britain as a “xenophobic” country.

They wrote to the corporation’s director-general, Lord Hall, telling him the BBC should snap out of its pessimism.

In June, Tory MP Andrea Leadsom expressed a similar sentiment in a BBC Newsnight interview, in which she said journalists could help the Brexit cause by being more “patriotic” in their reporting.

“Of course it’s early days. It would be helpful if broadcasters were willing to be a bit patriotic,” she said.

“The country took a decision. This government is determined to deliver on that decision.”